This is where i put news post about my own work and my collaborations.

Mor info will be added, or check Mego

The waiting is almost over…
The Duke of York is the second release from Graham and me as HOX,
the last one it ness, was released 1999, so its bean quit a while sins that one, but they ar some how connected in some kind of HOX world,
but i think this one is more kind of strange pop record then the last one.

the official release is december 11, but i think some vinyls actually already has left the Mego building, i have not sen the vinyls yet, but the little CD digipack looks nice, and yes, all format is covered, Vinyl, CD and on the web. Exactly whew i am not sure about right now i will update this post with links when i know. and yes the cover is also made by us.

I am now also involved in Nackareservatet.
And we have done a remix for Bolywool , its turns into something  a bit like an
old scool new order ich disco track. .. or not…  really

Listen to it on

And also a link to the home of Bolywool

we just have to wait until 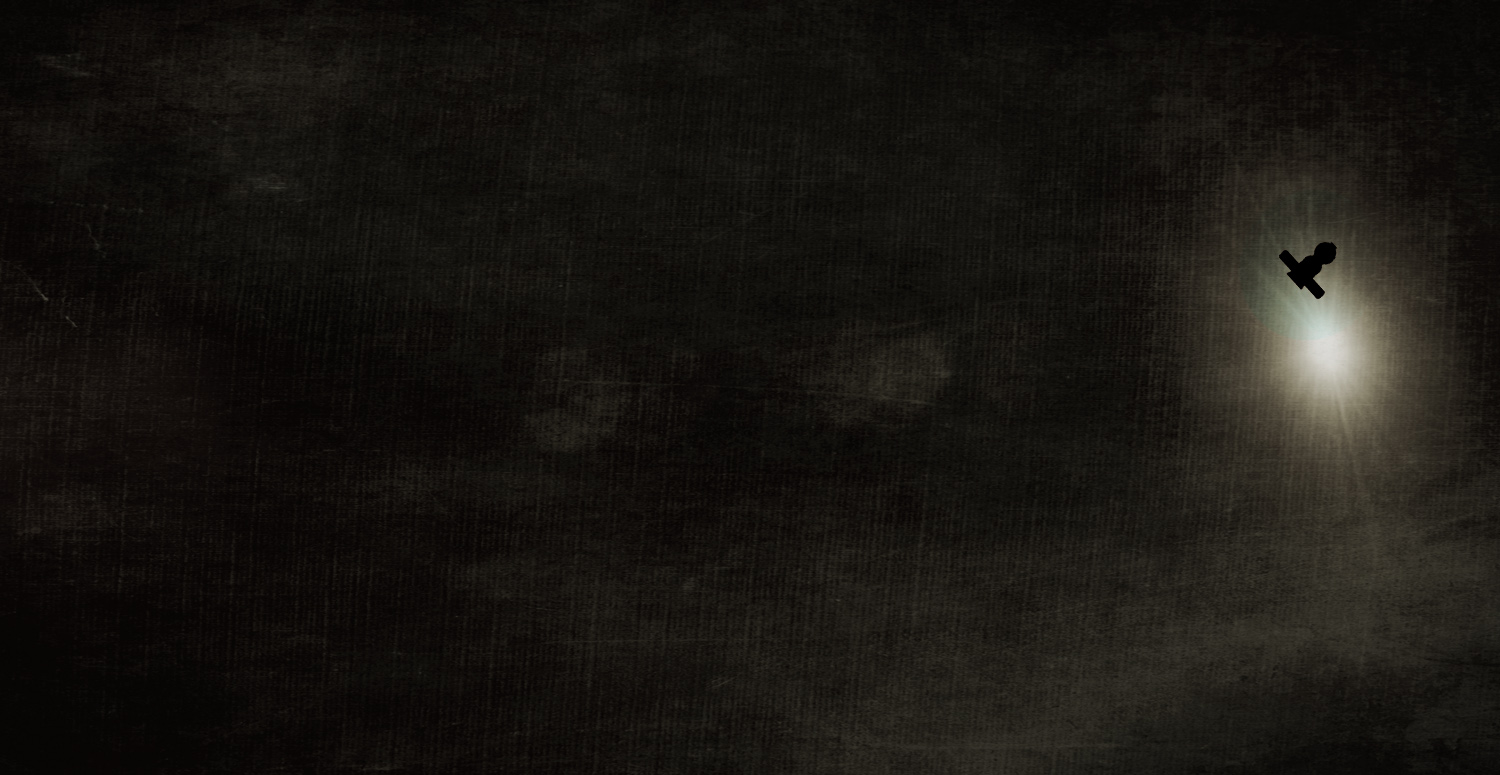 “The Long Journey to Nothing” is Music made For a 3D animated flight of
smal satellite leaving our solar system and away…
The film project stalled, not at all unusual with film things,
and not the first, (or last ?) and left is 10min of sort of finished soundtrack.
listen and enjoy. 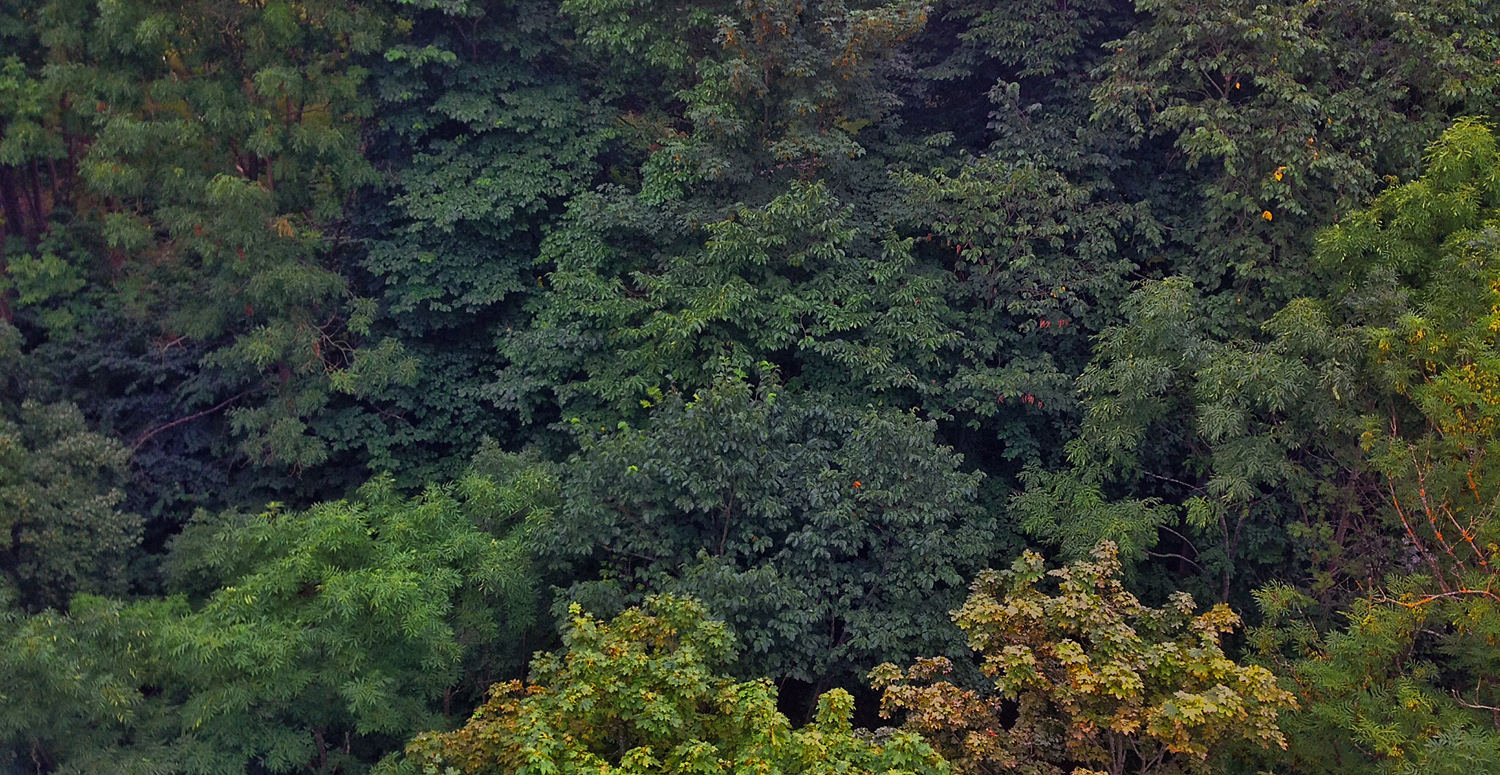 Vacation in sweden is often 5 weeks around July and as i am a Sweed i ben on vacation.
its ben wonderfull, No work in the studio, No design,
but offcoures some Sound recording and sketching on new tracks.
So lets start work 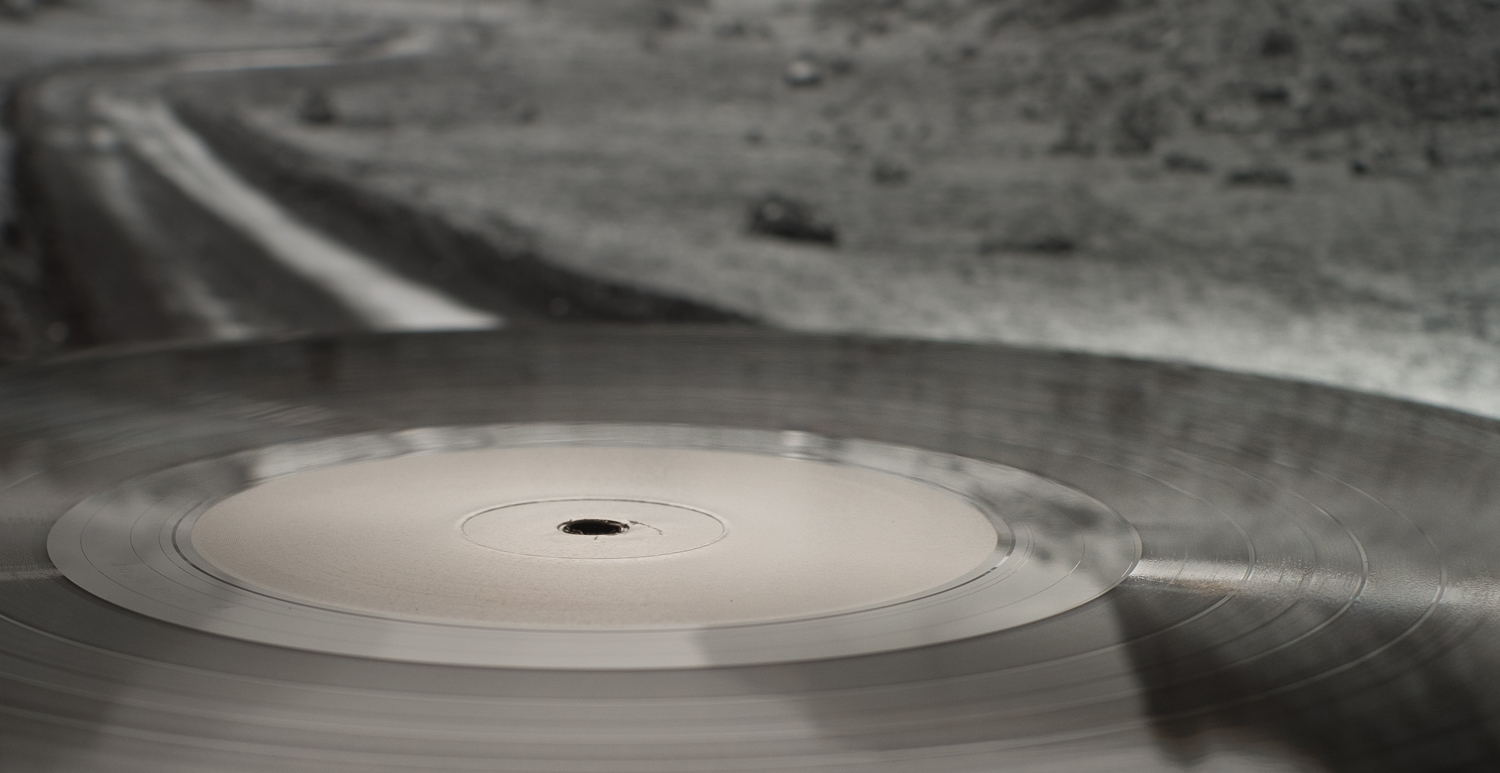 The Album got some fine revews

One on We plug good music by Matt Hobbs, with extremely detailed research, i am impressed.

The Track  Winter Tone also appeared on :zoviet*france: transmission on Resonancefm  called  A Duck in a Tree. ‘Running with Words’
You can find some itunes links to the program here  or  here . 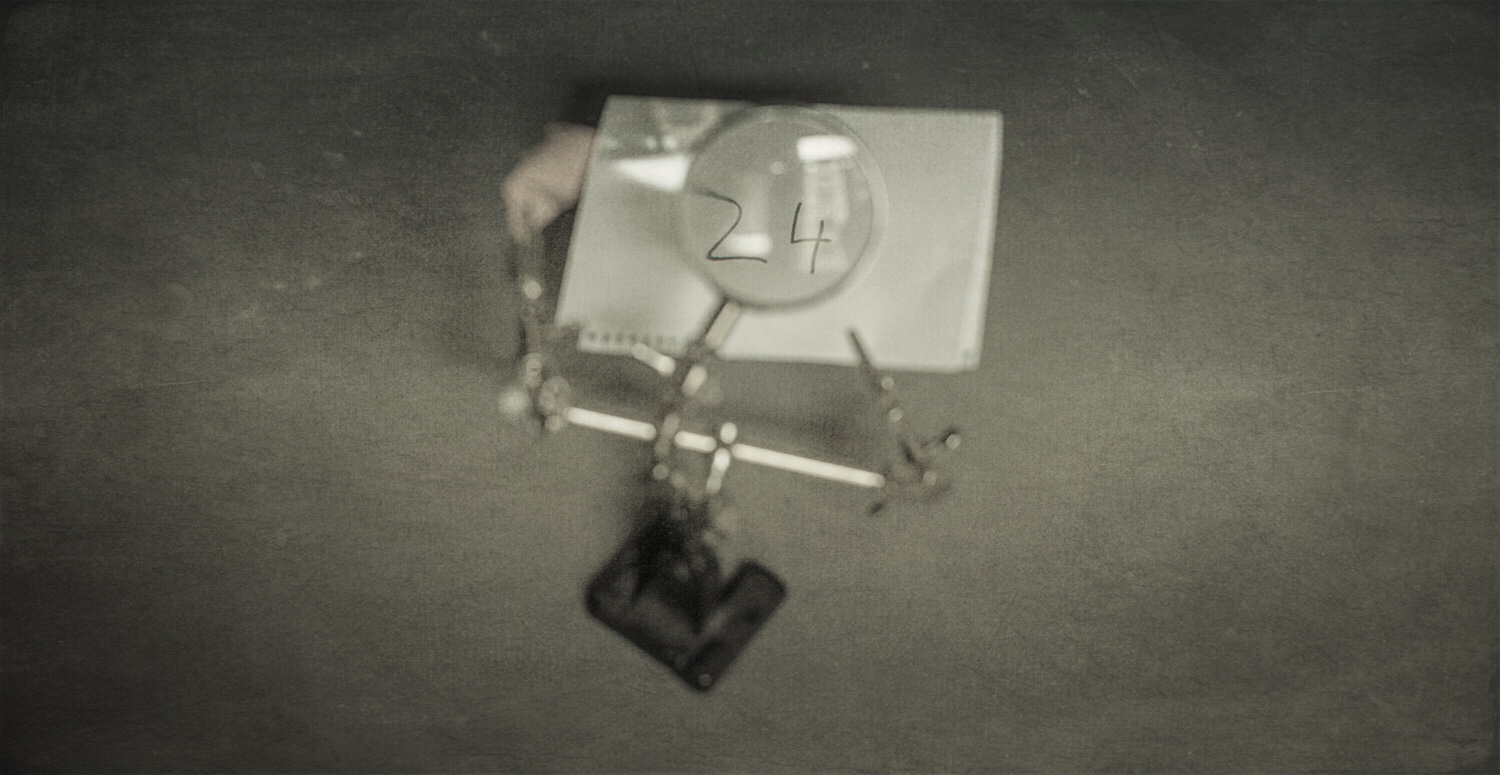 If your ears are better then mine, and really appreciate top quality sound, As we all do, here is good news for you, now you get your files in 24 bit  from my band camp page.

i quote bandcamp info page here: downloads (FLAC or ALAC) will always have the same bit-depth as the originals you upload. The bit-depth of lossy downloads (MP3, Ogg, AAC) is determined by the different devices your use for playback, but whenever possible we use the higher bit depth to generate those files.

A bit of exiting work done on the HOX record this week, me and Graham has been working on the artwork for the cover and we really think we got it now.
its to early to show something, but i will when we are getting closer. We also got preliminary release date from Mego and its the end of september.

Today a found it, phuuuuhh….
I tough i lost it forever, Its my passport for Konugariket Elgaland-Vargaland, its been gone for a compel of years.
its issued in 95, and has already outlived the Swedish passports i been using, Thats sustainability i guess.
Anyway i just had to take a picture of it, even tow it is in deep need restauration it looks fantastic. or maybe thats the reason .

As i usually must do things a bit complicated…  i started to build a little controller to the live set.
hopefully it will turn out geniusly good.  long time sins a solderd last time, and it got me weary frustrated..
i thoug i totally lost it…. until i found out that it was something weird with the USB hub i used.
its a very simple device. now just a Livid Brain Jr, and som pots and buttons and sensor.
And now its working fine.

Trying to come up with a nice way to do woodwork live. i want to sort of “jam” ( dreadful and misused word (and what does it mean today? ))  and play stuff on my samplr. play some nobs, and so on, now working on the ide using abelton controlled by touchable maybe launchpad as well, so i can hide away the computer, and just have the ipad and controllers, hope it will be more interesting than laptop…. hmmmm we will se,  i also don’t really think it will work in concert mode, more like bar/coffeshop hangout situations. “live impro” feel.

Music in the gallery

Marc Matthiesen will have an exhibition opening this week called Bitte Nicht Entsorgen.
for that one i reinterpret and reworked a short 1 min old mobilphone recording he made of Anton Bruckner, Symfoni nr6 in Berlin 2010.
streching, mirroring and transforming, all trick where used, no new notes are added just treatment of the original audiofile.
its suposed to be played at low volume to make the ambience in the room for the exibit.

Her is a link to the exhibit: http://www.popupshowroom.se/portfolio/marc-matthiesen/

You can listen here 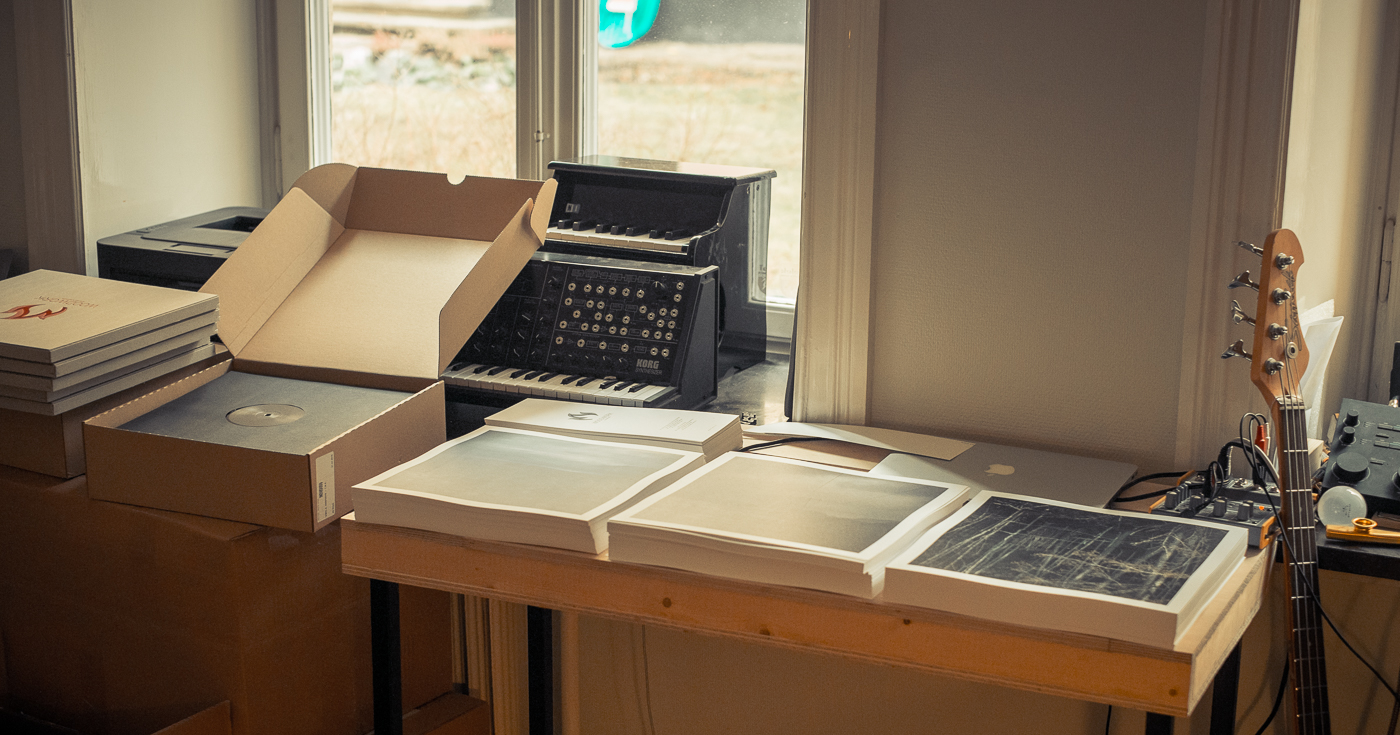 All Parts Are Here!

The Woodwork parts are here – the vinyl , the prints, and the box!

It all looks fantastic (haha).  Thanks to Thomas for helping us out with the print and Gunnar at Norrmalms Kartongfabrik for the excellent box work. I recommend them highly. Now all boxes are packed and numbered, featuring a download link. Combining the new and old. Now they are just waiting for May 6 and the co-op release with the Novoton label.